Sjögren’s Syndrome is an autoimmune disease that is found primarily in women, where inflammation at the salivary and lacrimal glands causes dryness of the eyes and mouth. However, it’s also a systemic disease that affects the entire body, producing joint pain and fatigue, and damaging internal organs. As many as four million Americans suffer from Sjögren’s Syndrome, which often overlaps with other rheumatic diseases making it very common to misdiagnose or overlook. Unfortunately, many patients are not diagnosed on time, which makes it much more difficult to treat. In this video, the Director of the Jerome L. Greene Sjögren’s Syndrome Center, Dr. Alan Baer, discusses the symptoms and problems that many patients with Sjögren’s Syndrome face. 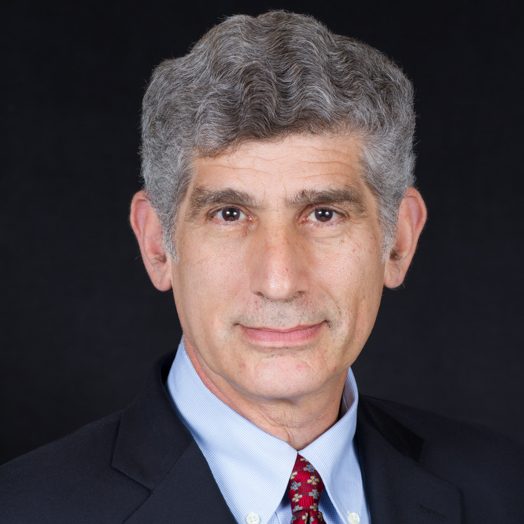 Dr. Alan Baer is a Professor of Medicine. He founded the Sjogren’s Syndrome Clinic in the Rheumatology Division at Johns Hopkins shortly after joining the faculty there in 2007.